India’s first multilingual micro-blogging platform, Koo App, has opened its second office in the country. With the rapidly expanding reach and newly added employees in the country of the Koo app, which was until now controlled from the Bengaluru headquarters in Karnataka, the company has now started up and inaugurated its new office in Chhindwara, Madhya Pradesh .

The function marking the launch of the new office was attended by several eminent personalities including Madhya Pradesh Congress Speaker and former CM Kamal Nath and Chhindwara MP Nakul Nath. Meanwhile, many other people were also present as well as the employees working in the Chhindwara office of Koo App. This was announced by the Madhya Pradesh Congress in a post on the indigenous social media platform Koo App. Along with that, some pictures of the office inauguration have also been posted.

About the Koo app (Koo app): The Koo application was launched in March 2020 as a multilingual Indian language microblogging platform, to allow Indians to express themselves in their native language as well. The KOO app has brought a new change to language-based microblogging. Koo App is currently available in 10 languages ​​including Hindi, Marathi, Gujarati, Punjabi, Kannada, Tamil, Telugu, Assamese, Bengali and English. The Koo application democratizes the voice of Indians by allowing them to share ideas and express themselves freely in the language of their choice. An amazing feature of the platform is translation which allows users to send their messages by translating them into multiple languages ​​in real time while retaining the context and expression associated with the original text, which increases the reach of users. and speeds up activation on the platform. The platform has reached the milestone of 30 million downloads and more than 7,000 prominent figures in politics, sports, media, entertainment, spirituality, art and culture are actively taking advantage of the platform to connect with audiences in their native language. 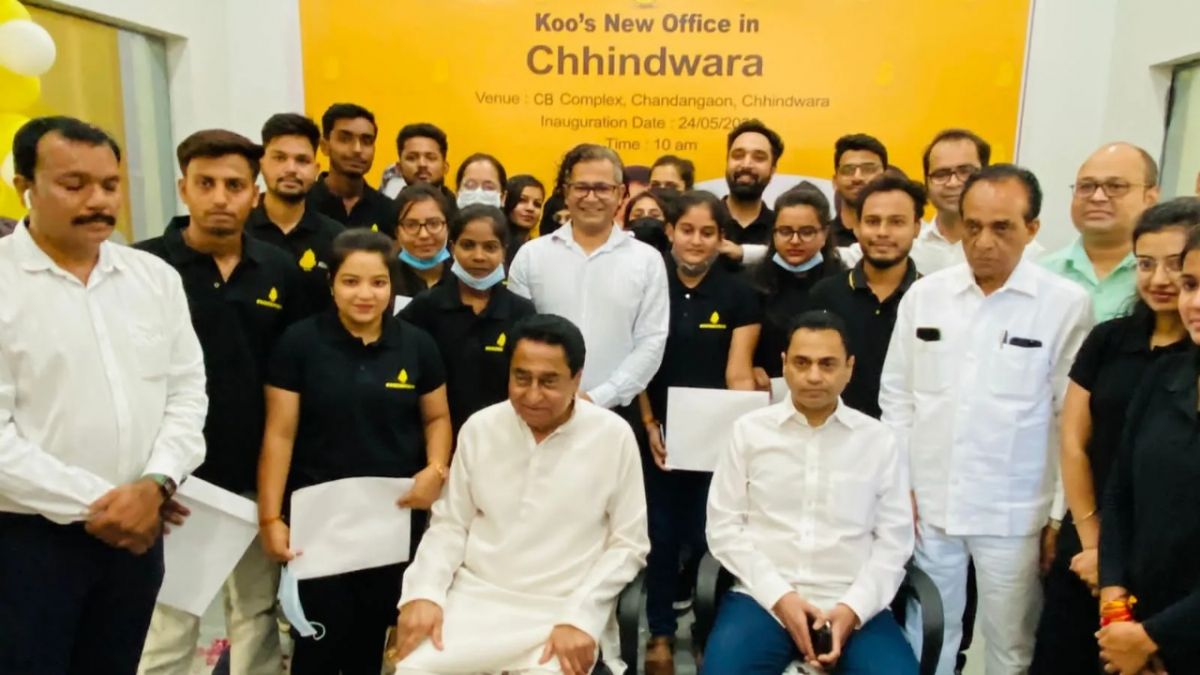 Inflation will be double-edged, all types of mobile recharges will be expensive this year too

Oppo Pad Air launched in India after a long wait, know the price

VI Introduces Its Brilliant Roaming Packs To Beat All Companies

Decentralized app developers rely heavily on centralized services like Notion and Medium to publish content, whether it’s documentation, marketing materials, or thoughts on the Web3 ecosystem. This has some advantages, in that the majority of readers are aware of these centralized content hubs, while the barrier to entry to creating an account and posting content […]

iA Writer is the productivity app every Apple user needs

Image: iStock/scyther5 If you are a Mac or iPad user who regularly writes texts, writes reports, produces blog and social media posts, or writes documents professionally, iA writer may be the most useful app you didn’t know you needed. This fact remains true even if you usually only compose emails, Google docs notes, and Microsoft […]

Shottr is the ultimate screenshot app for macOS users; here’s why

If you’re a blogger, writer, or tech journalist like us here at Beebom, I’m sure you know the importance of quality screenshots in your life. While taking a screenshot on Windows or Mac computers is as easy as pressing a few keys simultaneously, the default screenshot tools on these platforms often offer very limited functionality. […]